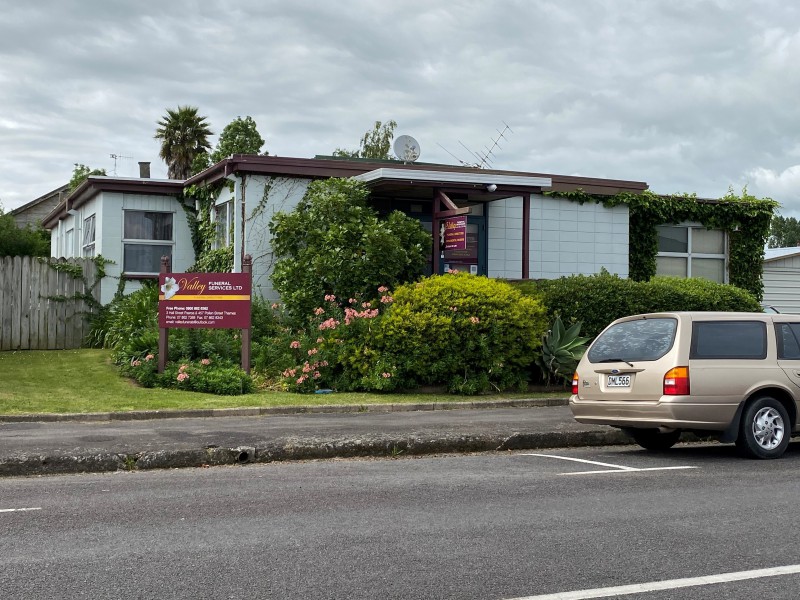 Plus GST (if any)

PAEROA
Paeroa (a low hill) with a population of around 5930 is a township located in the northern Waikato region of the Thames Valley. Positioned at the foot of the Coromandel Peninsula, it is close to the junction of the Waihou and Ohinemuri Rivers, 20 kilometres from the coast at the Firth of Thames. The town is acknowledged as the antique capital of New Zealand with numerous antique stores throughout the CBD.

The town has a great geographic advantage in that it is central to so many other places - there is three major cities within and hour and a half's travel, stunning beaches, bush, mountains and rivers and the Coromandel Peninsula all close by. Many hectares around the periphery have been developed into productive farmland with some 8,500 hectares having been set aside as an ecological reserve. It is also the watershed between the two catchments of the Waihou and Piako river systems in the Thames Valley.

The town was established in the 1870s and was originally a thriving port. Paeroa is now an attractive rural service centre, which is extremely busy given its central location at the junction of three State Highways. Paeroa is conveniently within an hour and a half drive of three of New Zealand's largest cities; Hamilton, Auckland and Tauranga.
Paeroa is 'world famous' in New Zealand' for the fizzy drink Lemon and Paeroa (L&P). Paeroa is well known for its 'big bottle', which is a seven metres tall imitation bottle of L&P. 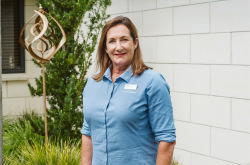