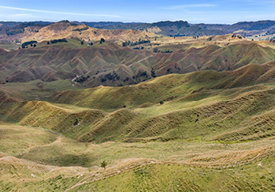 Otangiwai Station, Matiere, 23 kilometres north of Taumarunui, is for sale.

Described as a once in a lifetime legacy property, the 1562 hectare farm is offered to the market by Peter Wylie of PGG Wrightson Real Estate, King Country. He says it is one of the most admired properties in an excellent farming district.

“Otangiwai Station is known for its excellent hill country, and renowned for breeding and finishing premium, quick growing stock. A farm of this exceptional quality will usually be carefully guarded: owners tend to keep them close and they only rarely come to the market. Based on its presentation and productivity, this property is in a class of its own,” he says.

In its present ownership for approximately 25 years, Peter Wylie says Otangiwai Station owes its character to hard work and discerning decisions around the purchase and finishing of livestock. 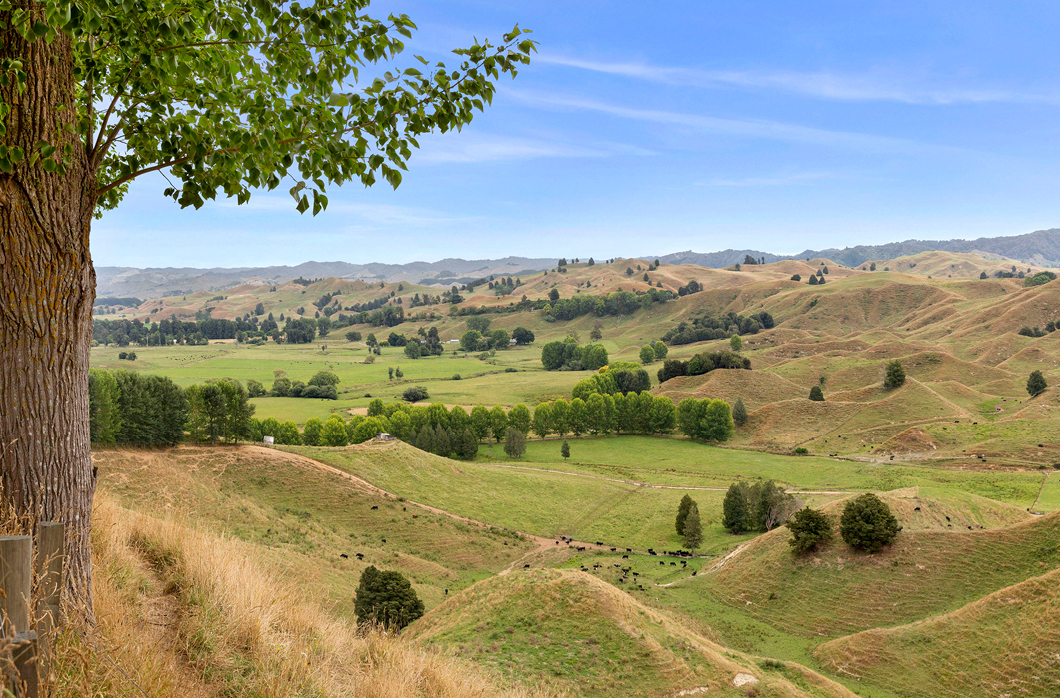 “Usually a farm of this calibre will have been in the same family for many generations. However, this is different. Its present owners have accumulated Otangiwai Station paddock by paddock, in a relatively short time. Originally, when they purchased it, it was much smaller. Meticulously through their tenure they have acquired neighbouring properties to achieve the scale and scope that the farm now offers. That Otangiwai now comprises 29 different titles indicates the effort and care that has gone into building it up.

“A new owner will acquire a many faceted series of income streams, with scale, based on rich fertility and superb contour: fantastic flats, easy contoured hills with scope for cropping, and the strong Matiere hills to top off this magnificent property,” says Peter.

Farm infrastructure includes a four stand wool-shed with covered yards and grated dagging shed, plus multiple farm buildings, a round hay barn and two airstrips. Three more wool-sheds on the property are no longer in use. Cattle yards are located centrally and used all the time, benefiting from the numerous races throughout the property, the bulk of which are limestone rock. Over 40 kilometres of fencing has been put in by the current owners.

Up to 10,000 lambs per annum have been purchased and finished in the past. Predominantly running Angus with some Hereford Friesian and Angus Friesian Cross cattle, the cows are split between spring and autumn calvers, with all replacements being kept. Over the past seven years, cattle numbers have ranged from 2500 to 3000.

Otangiwai Station is for sale by Deadline Private Treaty, with offers invited before Friday 9 April.

Read the full edition of the Autumn Property Express here.