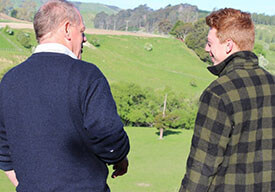 Succession: Preparing to pass the baton for the future of farming

Passing farms onto the younger generation was still one of the main succession plans though it was becoming less common and making it fair to non-farming children could be tricky.

For some farmers, the thought of having to divvy up their life’s work or planning to sell on to strangers can be a daunting, blocking them from planning properly for their futures.

But succession planning doesn’t have to be an intimidating process says John Murray from PGG Wrightson Real Estate.

“It’s very personal. It’s a real deep thing for [farmers] to get their heads around,” he said.

“It’s sometimes put on the back burner because it’s too hard.”

There was a lot of pressure for them to figure out what to do with the farm and how to look after their families, he said.

“Once a plan is in place, it takes the weight off their shoulders.” 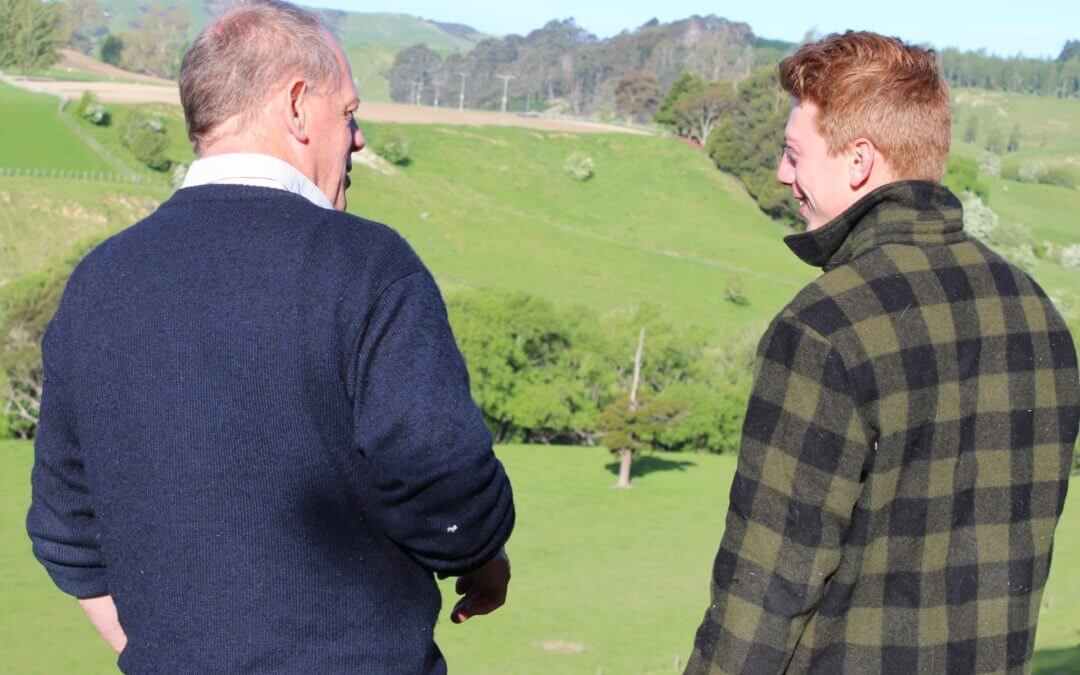 Earlier this year, he ran a seminar about farm succession planning, hoping to get people thinking about their options.

“It’s never too early to start. Farmers might think they are miles away from handing the farm over.”

Murray said farmers needed time to get things in order and make sure the farm is in good condition.

There were a number of options available to farmers, he said.

Selling or leasing the farm were common options, though preparing the property for a quick sale or maintaining its quality over a lease could be difficult.

“It gives farm owners the opportunity to bring young people into the farm with energy and enthusiasm.”

This was a good thing, he said, as the average age of farmers continued to rise, and young people were finding it more difficult to enter the industry let alone buy a farm of their own.

Passing farms onto the younger generation was still one of the main succession plans though it was becoming less common and making it fair to non-farming children could be tricky.

Having an exit strategy in any event was important, and that’s what succession planning involved, he said.

“It’s just a matter of going through steps and working with the right people.”