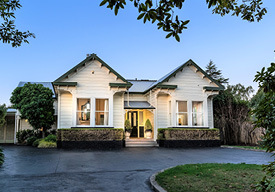 An immaculately presented 126 year old villa on the northern outskirts of Marton has just been sold. Charming homes such as this villa will never be on the market for long, and this particular Marton ‘gem’ was on the market for less than a month. Within commuting distance of Palmerston North, Ohakea, Feilding, Whanganui and, via the ‘capital connection’ train, Wellington, Marton is a classic rural kiwi town that has maintained much of its historic character.

Built at the end of the 19th century, and renovated in the past few years to a high standard, the Bond Street property was offered to the market by Jacqui Campion of PGG Wrightson Real Estate, Feilding.

Jacqui describes the property as ‘divine.’

“Classic villas as immaculate as this only rarely become available, especially when they also have the benefit and comfort of a high quality and complete recent renovation.

“From an intimate drawing room to the wide hall, the formal dining area, a superb hostess kitchen, a private covered entertaining deck, and a second living area, along with the four large bedrooms typical of this era, the house offers plenty of lovely family space. Underfloor heating, complemented by an efficient and effective central heating system, plus comprehensive modern insulation, give the home a level of cosiness beyond the imagination of its original occupants.

“Offering expanse and grandeur, with the authentic luxury of yesteryear, and the beautiful timbers of its era, it has some lovely spaces that a new owner will cherish,” says Jacqui. 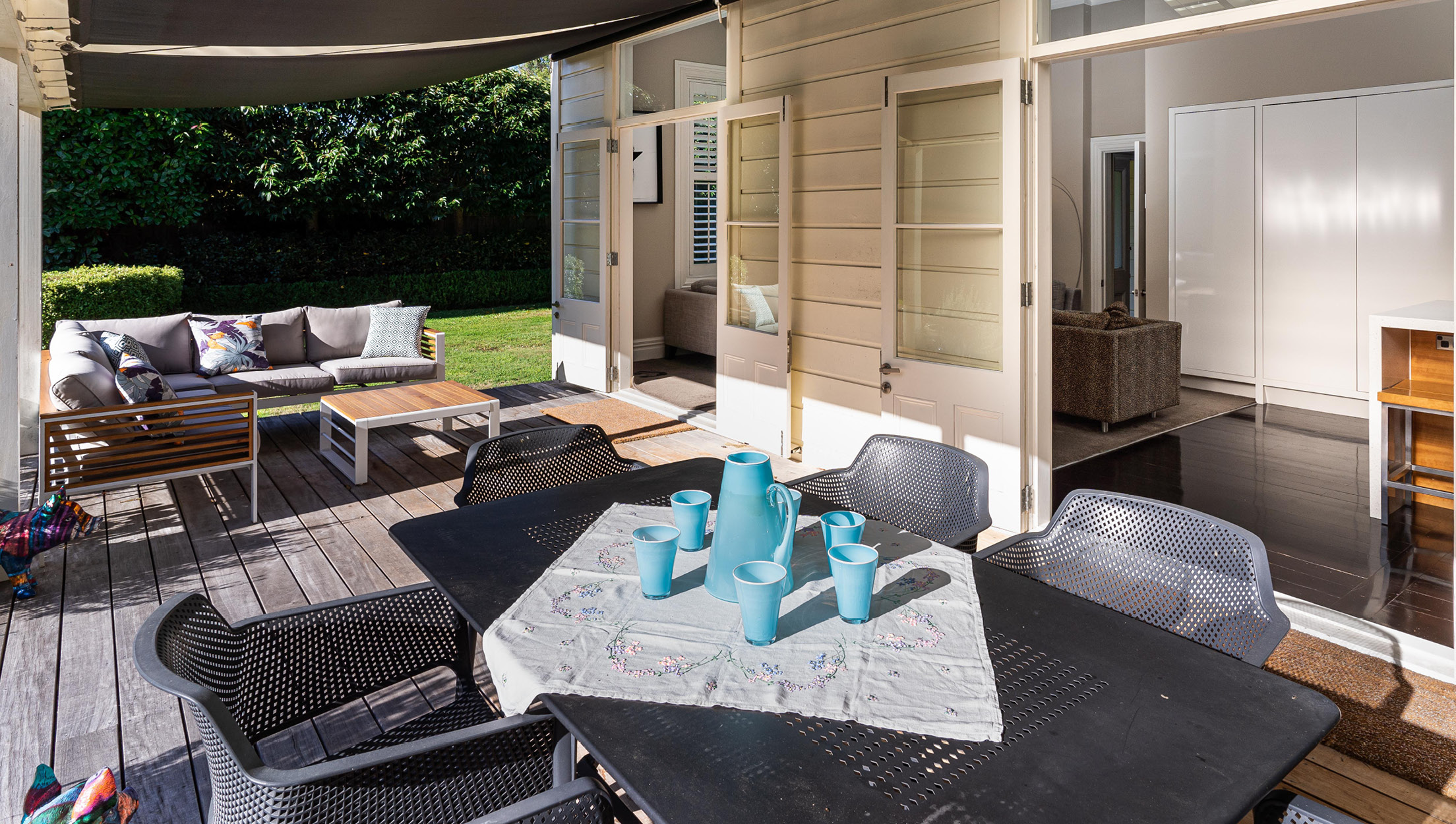 Wearing its heritage with poise, the villa was built in 1896 by the Presbyterian church at a cost of £800. A history of the local parish reports ‘This was a large rambling building, which was always a hive of activity. The real meaning of ‘open house’ was epitomised in the Presbyterian Manse of those days.’

In 1905 a stable was built for £27/11/-, though has subsequently been removed; electricity and lighting were installed in 1925; in 1938 a portion of the property was sold with the proceeds used to pay for a complete renovation; and in 1947 the house was sold by the church for £1711/4/9, ending its tenure as a manse.

Since then, it has had periods as a family home, and split into rental units. Most recently it has operated as Air BnB accommodation, enchanting guests, whose reviews include:

“The home has kept its old charm while being completely updated with all the modern conveniences one could want… We thoroughly enjoyed our time here and would recommend it to anyone.”

“…a beautiful grand old home with a gorgeous totally private garden… it is very stylish.”

Congratulations to the lucky new owner and to all involved.