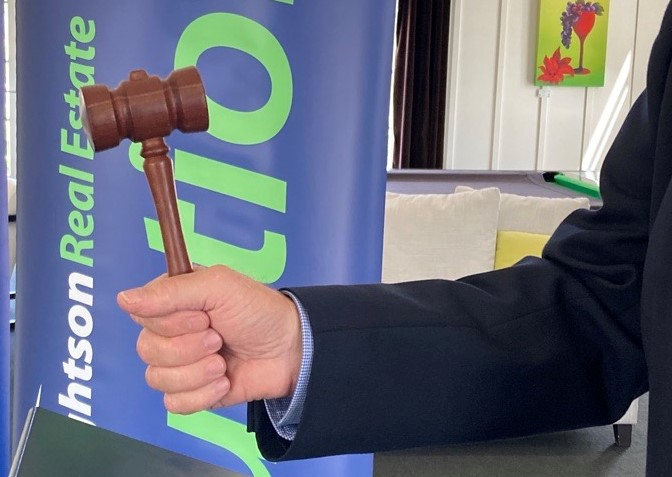 Bare Katikati block sells at auction for $465,000 per hectare

“Surrounded by top-producing orchards, its location and its ultra-fertile Waihi ash soil drew strong interest. While some bidders were looking at the potential to land bank, the purchaser is well established in horticulture and intends to plant kiwifruit vines on the property, which, when fully developed, will become an orchard with excellent scale.

“Its purchase price of $465,000 per hectare is a record for Katikati horticultural land, reflecting the current heavy demand for property suitable for kiwifruit, and only slightly short of prices for bare land in premium kiwifruit country around Te Puke, where undeveloped properties of this size are almost impossible to purchase anyway,” she said. 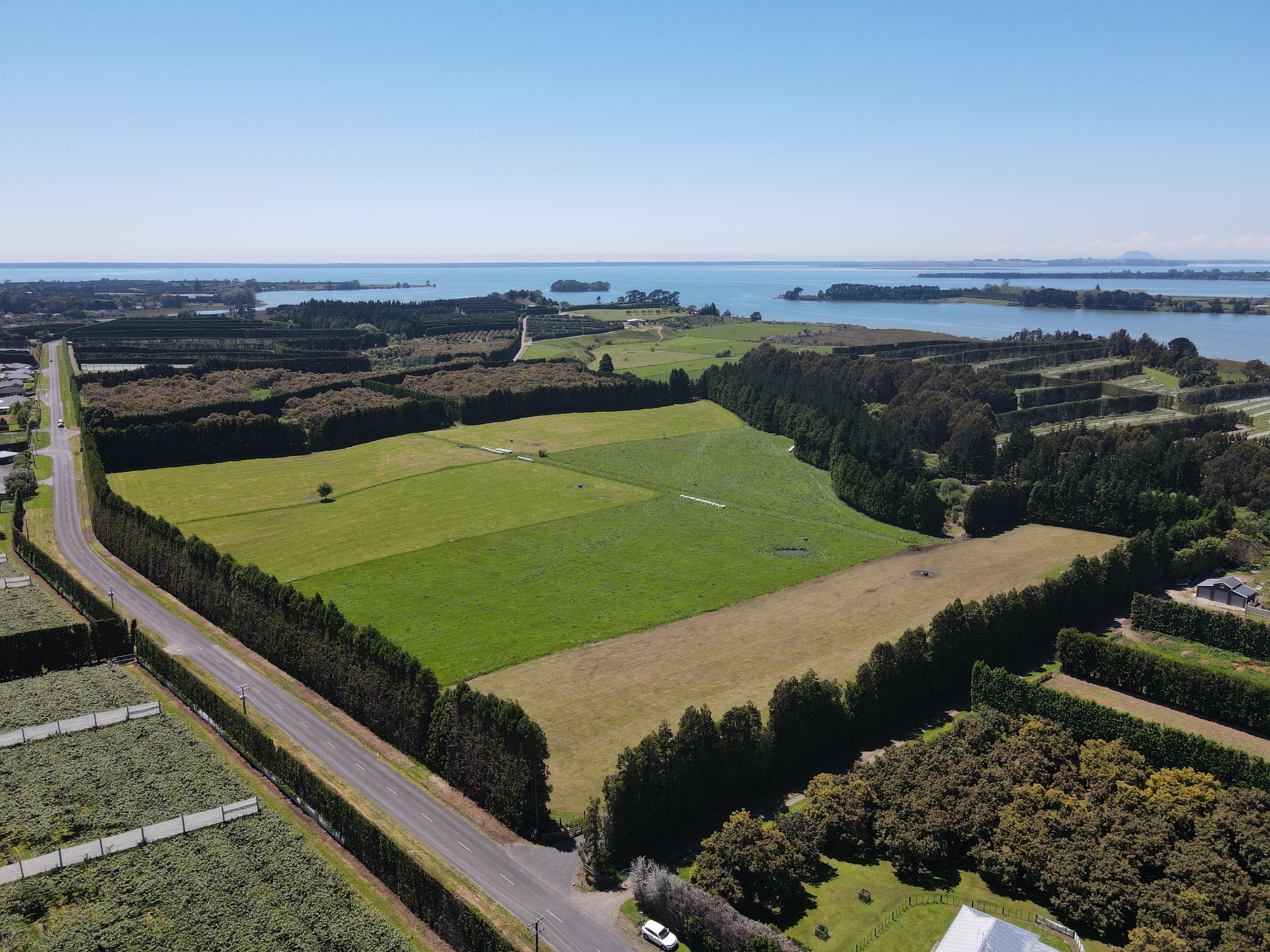 Sloane Morpeth conducted the auction, which was preceded by two other auctions of Katikati properties: an 8.9 hectare Hot Springs Road avocado production block that sold for $2.8 million and a fully renovated, three bedroom Highfields Drive home that sold for $1.05 million, the first property in that street to exceed $1 million, said Sue.

In a Bay of Plenty first for PGG Wrightson Real Estate, all three auctions were live-streamed. Sue McNeil said putting the auctions online was extremely helpful as several parties were unable to attend in person due to Covid restrictions, and therefore participated via their cell phones from the car park of the Fairview Golf & Country Club, Katikati where the auction was held.