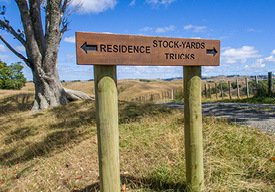 Mark Needham of PGG Wrightson Real Estate, Pukekohe offered 637 hectare Benmar Station, Glen Murray, to the market. He describes it as a well thought out and well-presented farm.

“From the high standard of the two homes, to the infrastructure, to the raceway access to the whole farm, everything about this property is cleverly planned and carefully executed.

“Aesthetically, Benmar Station is of the highest standard. Consisting of approximately 590 hectares of clean rolling to easy hill grazing, with the balance a mix of non-covenanted stands of native bush, including mature kauri; exotics; limestone outcrops and magnificent limestone bluffs, it is a delight to view. Abundant small gullies and mature shelter trees provide plenty of shelter for thriving stock, alongside numerous ponds and a steadily flowing stream,” he says.

“We’ve always been in the Franklin area, owning, farming and leasing smaller blocks. I’ve spent much of my life in construction as well as farming, while Cookie has reared calves and finished cattle, most recently, before we bought at Glen Murray, on a 33 hectare block,” says Brian.

Undertaking substantial development over the last four years, the Mooneys improved the access tracks for stock movement, reticulated water to all the approximately 75 paddocks and replaced or upgraded fencing throughout. 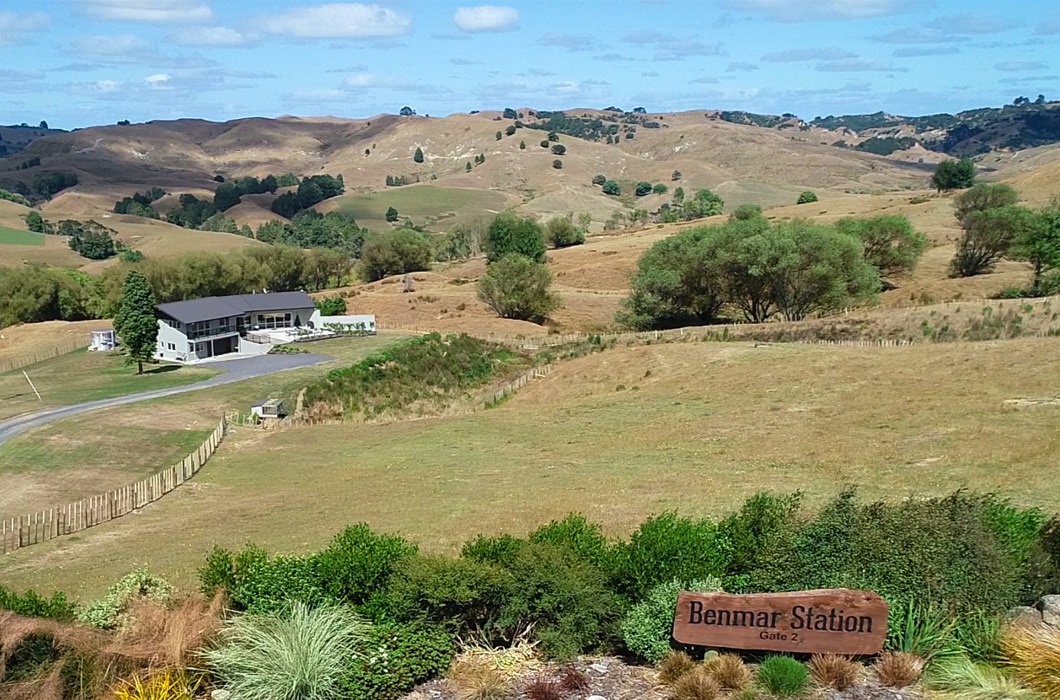 Mark Needham says the result when they decided to sell in February this year was an attractive proposition that drew strong market attention.

“A shortage of farms of this type and size meant it was well received by the market place, garnering steady interest from a wide cross section of potential buyers that ranged from local and offshore investors to forestry interests, as well as local farmers.

“In the event, a young farming family from the South Island purchased Benmar Station, taking possession at the end of June, and will continue to farm it as a sheep and beef unit. However, with the demand the property created clearly out-weighing the supply of similar farms on the local market, as demonstrated by the levels of interest from many different sectors, for any owners seriously considering selling, this spring or summer would be the ideal time to market similar farms,” he said.

“Mark was great to deal with: the way he approached selling was thoroughly professional, and the marketing package went smoothly. Timing the steps through the process worked to good effect, just as Mark advised, and with no pressure involved, everyone’s best expectations were met,” says Brian.

Brian and Cookie Mooney have down-sized, with the intention of spending more time with their children and grandchildren.