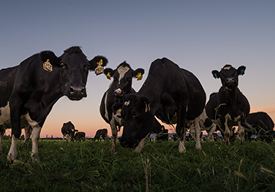 Pairama Station is an 860 hectare Waikaretu, Port Waikato sheep and beef property, in the same family since it was developed in 1913. Carrying around 7000 stock units, approximately 40 per cent cattle and 60 per cent sheep, its location, history and scale give it strong appeal. Sound, productive and for sale as a turn key operation, it changed hands in March, sold firm on recent values for comparable local properties. 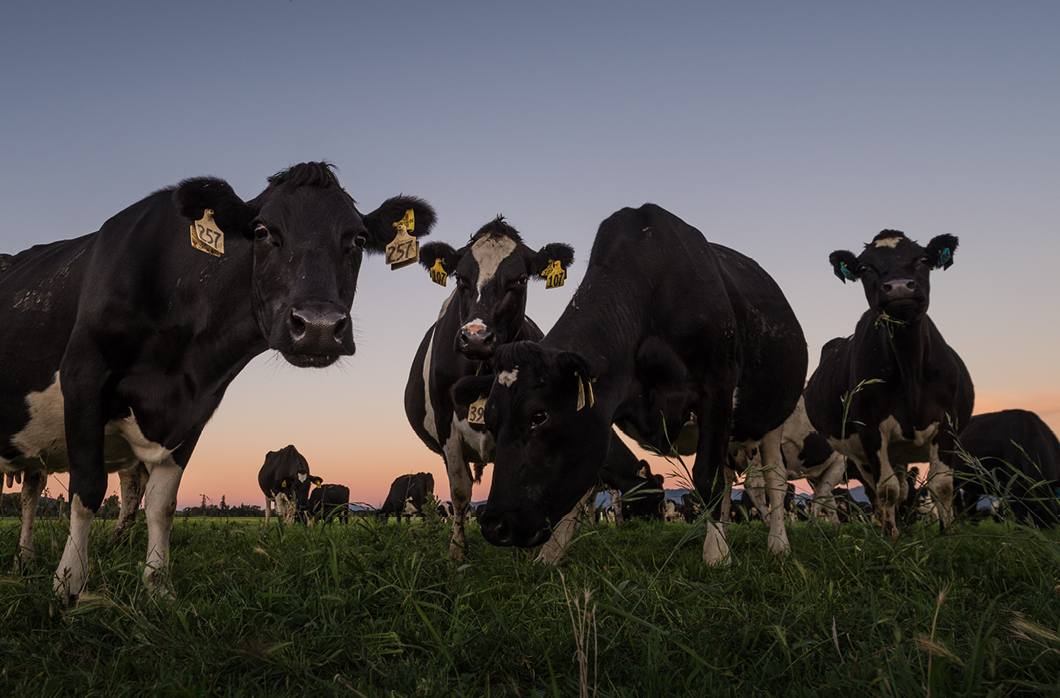 Further south, in Wairarapa, a 122 hectare South Featherston dairy farm producing above 500 kilograms of milk solids per cow this year, and averaging more than 175,000 kilograms over the last four years, sold in early June, also as a going concern. Changing hands for more than $5 million, which included land and buildings, plant and machinery, plus the whole herd with replacements, consents to 2030 for groundwater irrigation and effluent discharge added to its appeal. Potential purchasers registering interest in the property were from Manawatu, Waikato and Southland, as well as locals, and its new owner is a Wellington investor. Some other Wairarapa dairy farms sold recently have been de-commissioned due to requiring substantial additional expenditure to keep them viable. This sale does not follow that trend.

Read the full edition of the Winter Property Collection here >