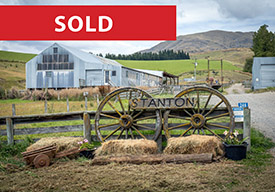 After a brief and noteworthy marketing campaign one of South Canterbury’s most sought after farms changed hands last month.

A Fairlie Basin pastoral grazing property with scale and scope, Stanton Station was offered to the market by deadline private treaty by Carly Galbraith of PGG Wrightson Real Estate, Timaru in a joint listing with her colleague Calvin Leen. Carly said Stanton Station is the largest South Canterbury drystock property to come to the market for at least three years.

“Carrying 7500 stock units, the 1519 hectare farm attracted potential buyers from Southland to the Far North. Several who have recently sold Hawke’s Bay farms to forestry interests checked it out. We put some 70 copies of the farm’s information memorandum into the hands of interested parties,” she said. 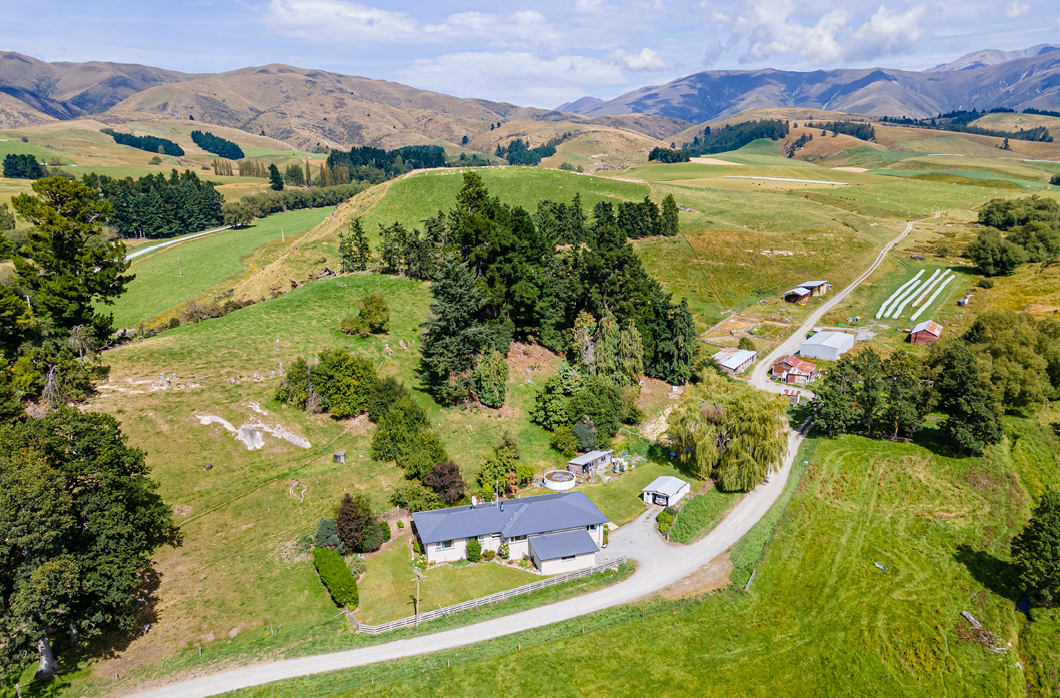 “The previous owners were active in the Rollesby Valley Lamb Sale circuit, also selling beef calves as weaners at the annual autumn Temuka Calf Sale. Stanton Station currently runs a few stags in conjunction with the sheep and cattle and with 110 hectares deer fenced, increasing deer numbers is an option. With two homesteads, both set in established grounds, the farm consists of a good balance of flats and downs, with winter feed and supplements made on farm,” said Carly.

Stanton Station’s new owners are a farming family with interests across Mid and South Canterbury.

Carly Galbraith says, based on the interest shown in the property, anything else that comes to the market with comparable credentials will attract buyer enthusiasm. However, with sheep and beef farmers making the most of sustained returns, the likelihood of properties similar to Stanton Station listing for sale is not high.