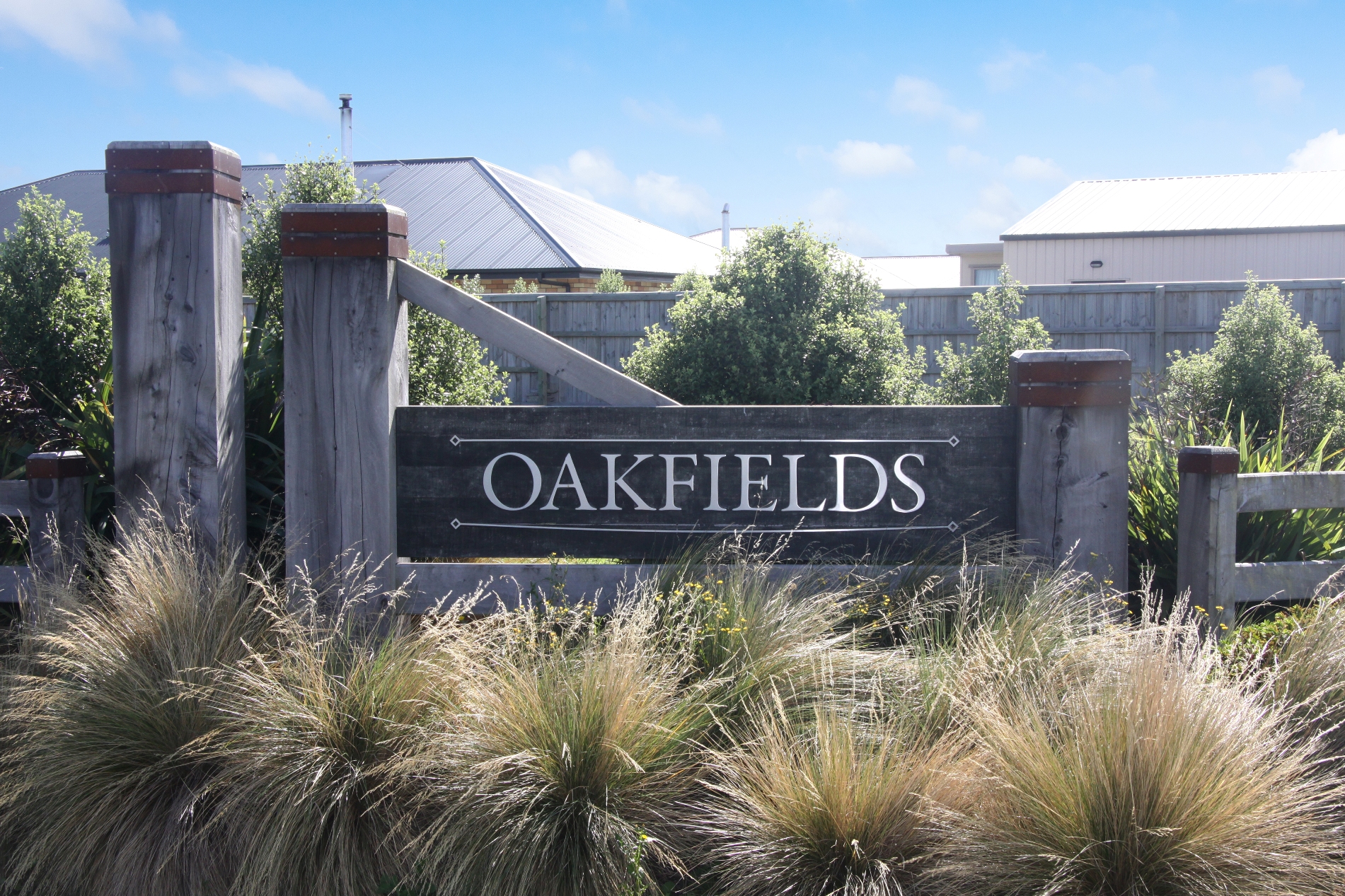 North Canterbury’s appeal based on its easy commute to Christchurch was demonstrated again recently as the remaining lots of a sought after subdivision were snapped up.

A recent auction of the 27 premium sections on the popular Amberley Oakfields subdivision resulted in a successful sale. Ranging from 401sqm to 642sqm, 15 sold under the hammer at prices ranging from $220,000 to $265,000 with 10 sold immediately after the auction. At the time of writing this article only two sections are still available.

Athol Earl of PGG Wrightson Real Estate conducted the auction, with the properties marketed by Maria Rickerby and Bruce Hoban. He said there was a good turnout of motivated purchasers.

“Our vendor was committed to meeting the market, and this was a satisfactory result for him. Spec builders accounted for many of the purchases, though couples intending to live or own in Amberley were also active. This is the final stage of the subdivision, which has comprised approximately 400 lots in total, underlining the appeal of North Canterbury and Amberley in particular,” he said.

Maria Rickerby says demand in the region is trending high.

“Everyone we talk to wants space, with North Canterbury’s easy pace a bonus. We have buyers interested in the area from all over: including Tauranga, Rotorua, Auckland and Wellington. Since the city’s northern motorway opened access from North Canterbury to Christchurch is easy. A 40 minute drive is a straightforward commute to the airport, the central city or the eastern suburbs.

“Oakfields, located on the eastern side of Amberley, just off the State Highway, has been a popular choice with premium homes constructed and green spaces available. Thoughtfully planned, Oakfields boasts views to the Seavale Hills and Mt Grey, alongside easy convenience to the array of amenities Amberley has on offer including boutique shops, cafes, a medical centre and supermarket,” says Maria.